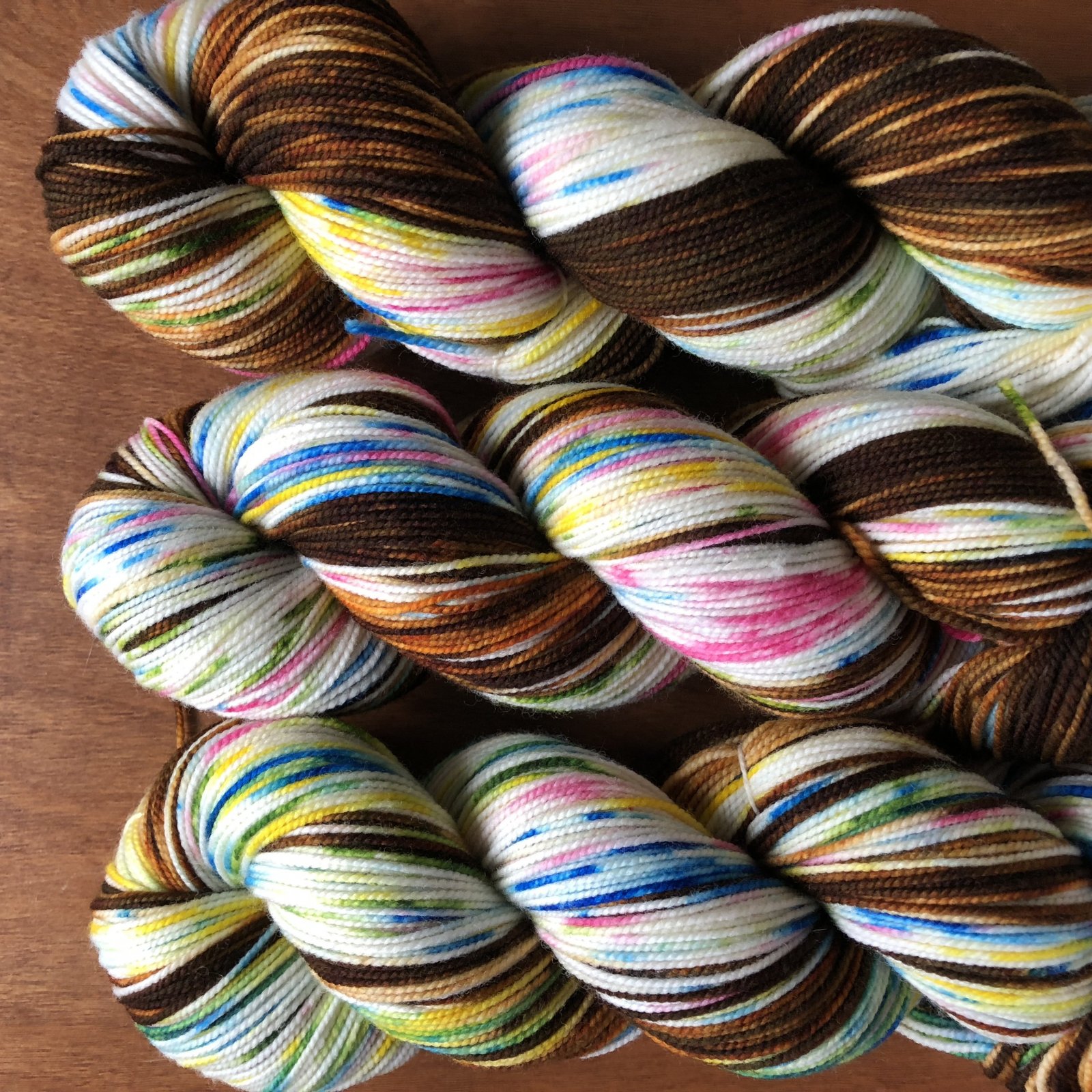 
Greetings, Sassy Holiday Celebrators! Happy National Donut Day!
We here at Knitted Wit are aaaaaallllll about the sweets. Chocolates, candy, cake, if it's in front of
us, we'll at least have a taste. But there is one tasty treat that has a special place in our hearts, and
that is the sometimes-humble-but-rarely-disappointing donut.
Maybe it's because we live in Portland, Oregon, where donut making and eating has become an
institution. From the made-famous-by-multiple-Food-Network-show-visits Voodoo Donuts to the
community-not-competition-mantra'd and super cute and tasty Pips Donuts, Portland really knows
how to indulge in these little tire-looking bundles of dough and sugar. In fact, on the summer bucket
list of one of our staffers families is the goal to visit as many donut shops as possible this summer.
We'll see what her dentist says about THAT. ;)
So, why National Donut Day?
National Donut Day started in 1938, as a fund raiser for Chicago's The Salvation Army. Their goal
was to help those in need during the Great Depression, and to honor The Salvation Army "Lassies"
of World War I, who served doughnuts to soldiers. You see, during WW1, the Salvation Army was
trying to figure out the best way to help our soldiers stationed overseas. A fact-finding mission
revealed that these young men (because at that time, it was pretty much all young men) were
missing the basic comforts of home. The Salvation Army created small social centers, which they
called "huts," to provide a trifecta of comforts to the soldiers: freshly-baked goods; clothesmending
services; and writing supplies. Due to the constraints of attempting to bake in less-than
perfect conditions, donuts were soon fried up to serve to these servicemen.
Nowadays, you can find donut shops that will offer Donut Day specials, but even if you can't, why
not treat yourself to a donut (or, hey, how about a baker's dozen) to celebrate this sweet holiday?
You know we'll be tasting a donut or two on June 1st.