Koigu Wool Designs has a history as bold and unique as the yarns and colors they produce. The name Koigu was chosen to honor the ancestral home of Maie's late husband, Harry, which is located in their native Estonia. The farm that now serves as the Koigu headquarters was purchased by Maie and Harry Landra in 1972. It was to be their weekend home located a few hours outside of Toronto, a much needed escape from hustle and bustle city life. Ten years later, however, Maie moved her family to the country permanently to follow her destiny as an artist and purveyor of fine wools.

In the early years, the farm was home to Maie, Harry, their three children, Karl, Karin, and Taiu, and of course, a flock of sheep. Though she new next to nothing of raising sheep at the time, Maie was quick to learn. At the beginning, Maie used her home grown fleece in her elaborate, woven tapestries. However, with so many textures and colors to explore -both natural and dyed- Maie found that knitting was a quicker means to an end and her needles soon began churning out sweaters and swatches of her colorful woolen creations.

As the business began to grow towards knitwear design and the hand knitting market, it became apparent that hand spinning their herd's fleece was not a cost-effective means of production. After graduating with a degree from the Ontario Agricultural Business, Taiu focused her energies on making Koigu Wool economically viable. They tried a variety of things from selling freezer lamb to tanning hides, and shipping their wool clips to far-flung mills for processing. Eventually the mother-daughter duo decided it was time to put the herd to pasture and work with a commercial woolen mill. As luck would have it, around this time a retired industrialist with a background in textiles came to visit the Koigu farm and put the Landras in touch with a reputable mill that would spin fine merino wool to specification.

It was this partnership with a woolen mill that brought Koigu's Premium Merino yarn into existence. The yarn is light, so it can be worn indoors and out, soft, so it can be worn next to the skin, and of course, 100% merino. In an age when thicker yarns that yield quicker results were all the rage, KPPPM was an anomaly. An anomaly that everyone had to have. Koigu's signature yarn became legendary, known for its wearability, its versatility, and above all, the stunning colorways. For the first 5 years, Koigu's Painter's Palette Premium Merino (affectionately known as KPPPM by its many admirers) was dyed in the kitchen of the Landra farmhouse and dried either outside on the pine trees, or hung inside over the bathtub. As demand for the exquisite yarn escalated, the family began work on a wool shed.

The impressive building is 5500 square feet of yarn creation paradise and now more lived in than the farmhouse itself. There are separate areas for dyeing and drying the wool, reeling it into skeins, warehousing, shipping, and a showroom. Taiu has a large office, Maie finally has the studio of her dreams to design, and granddaughter Kersti has her own space as well.

Koigu has added two additional yarns to compliment their Premium Merino: Kersti, a DK weight crepe, and Koigu Bulky. While demand is as high as ever, the Koigu yarn is still painted, hanked, labeled and shipped by the Landra women and a small handful of local employees. While they use the efficiency of machines where they can, every skein sent out into the world is lovingly painted by hand and is a truly unique work of art. 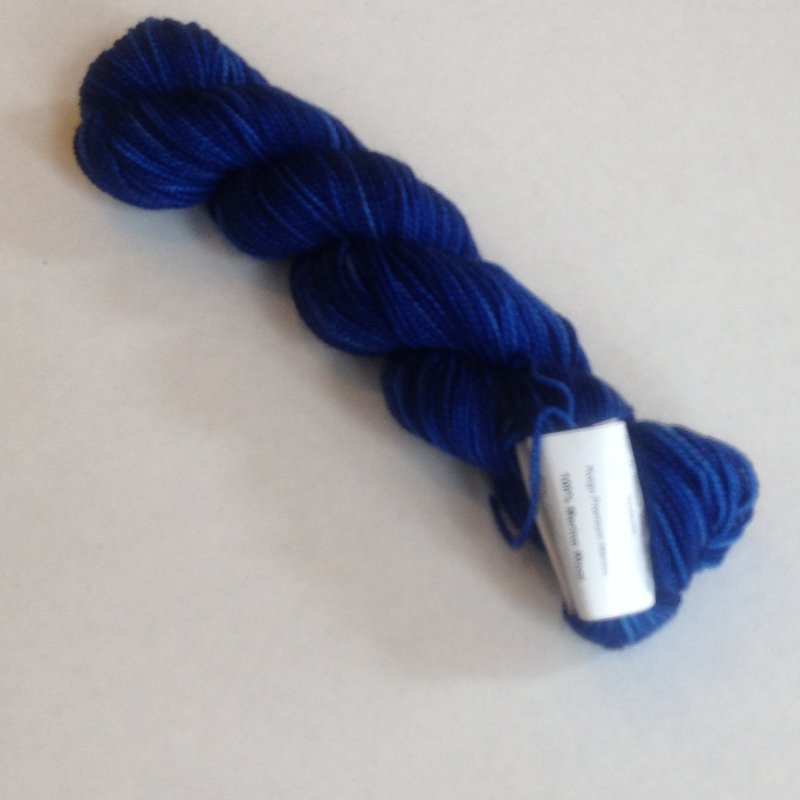 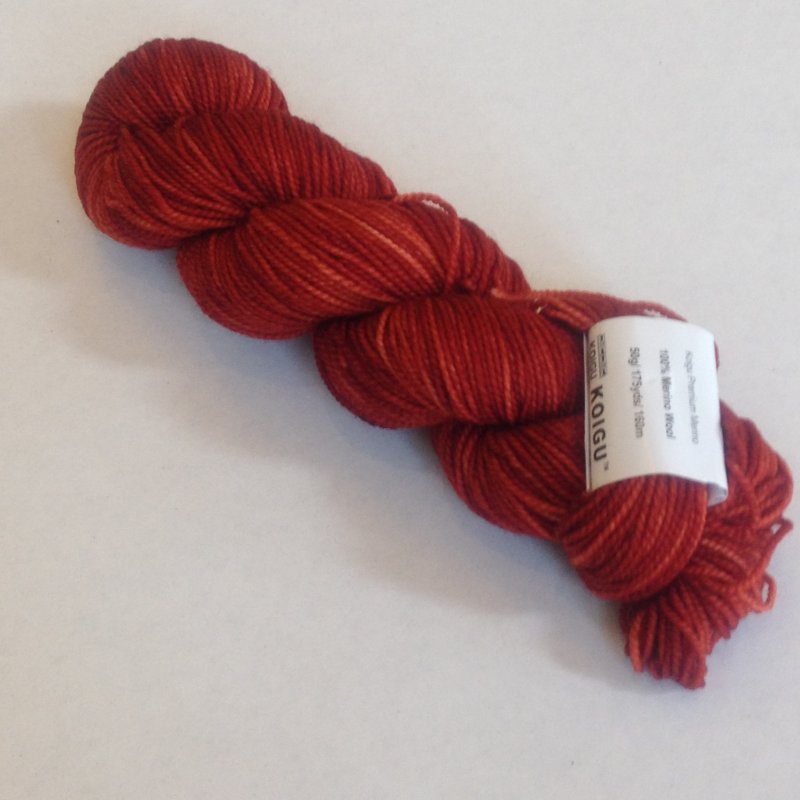 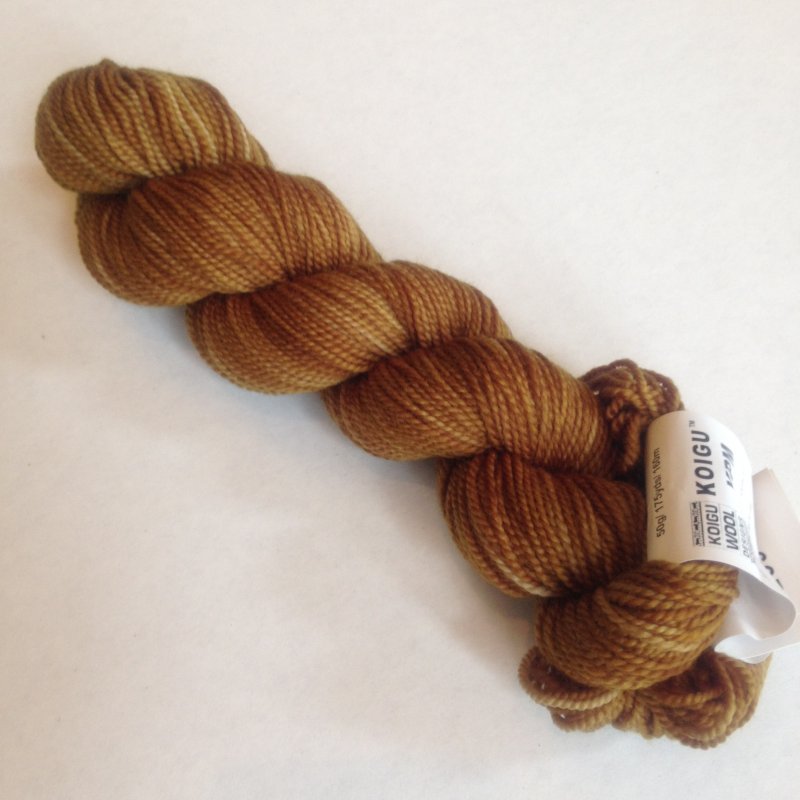 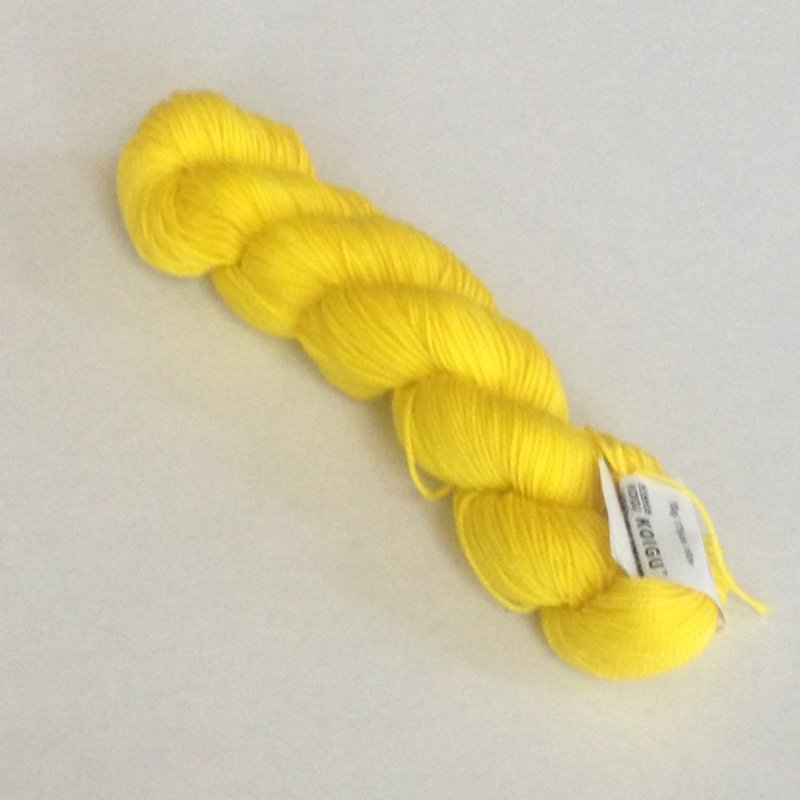 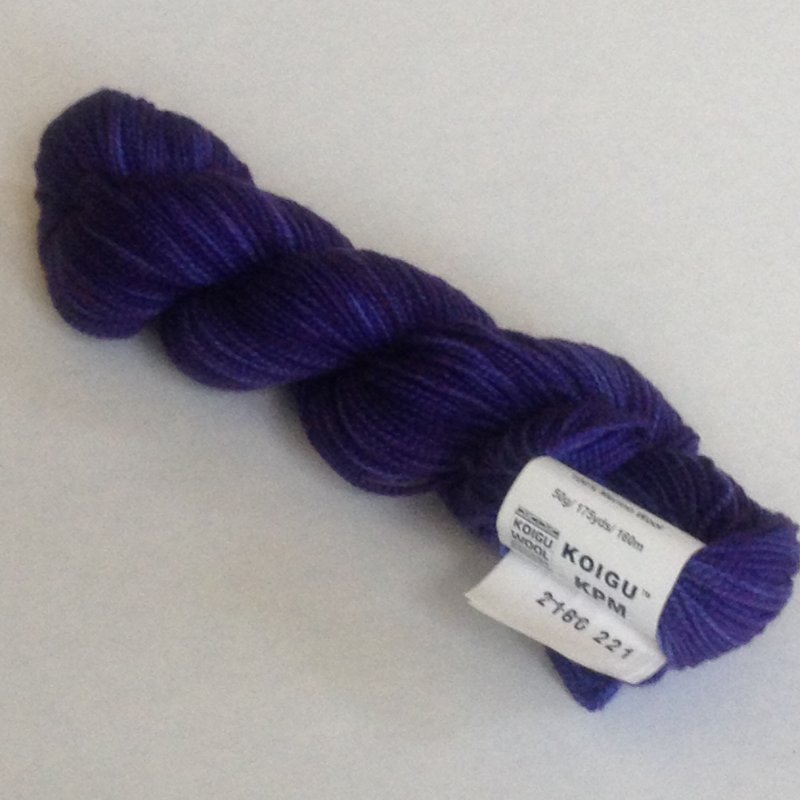 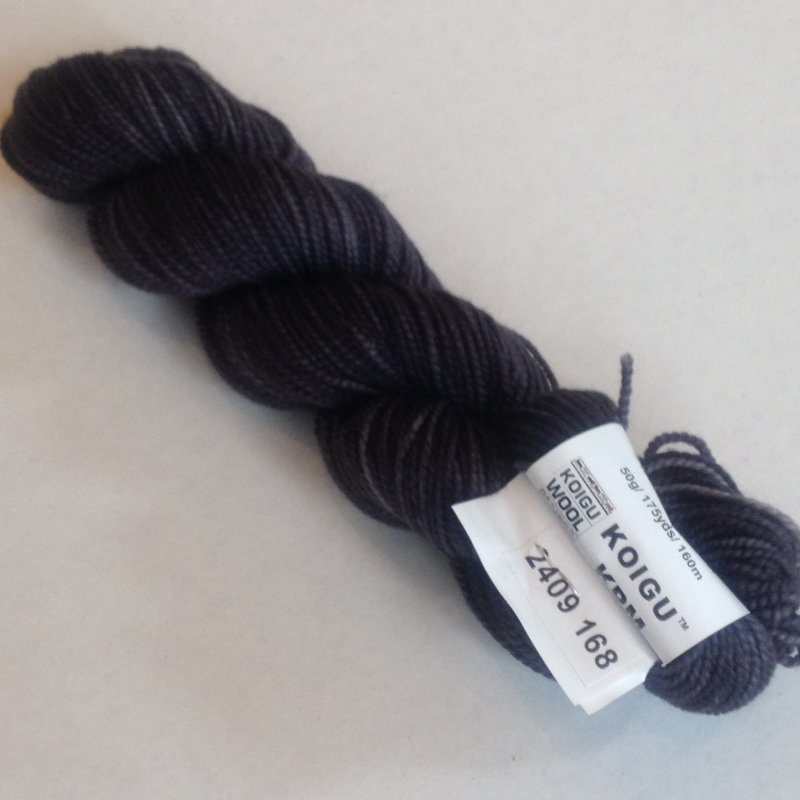 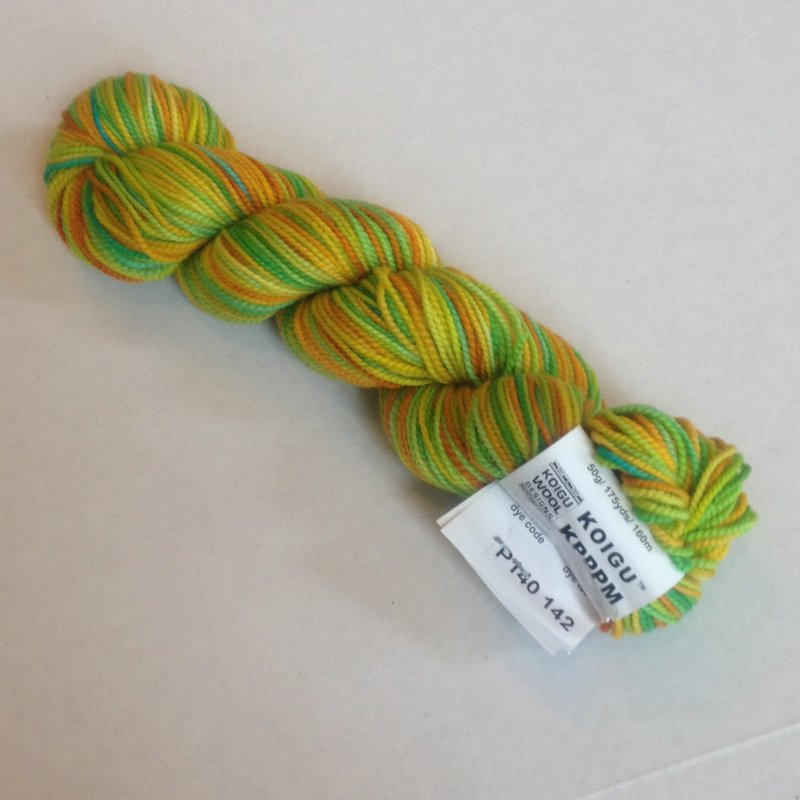 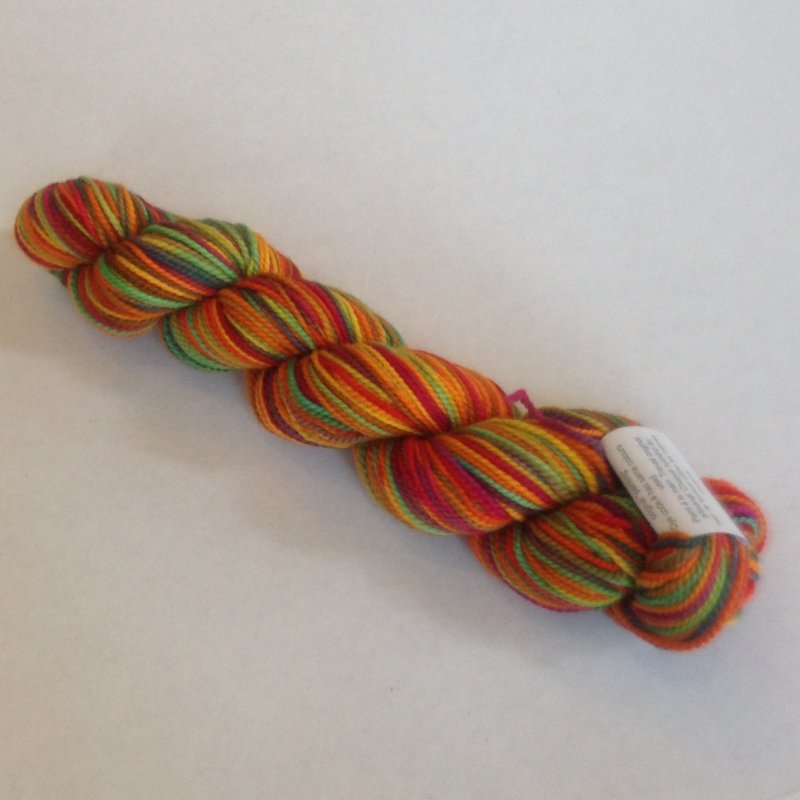 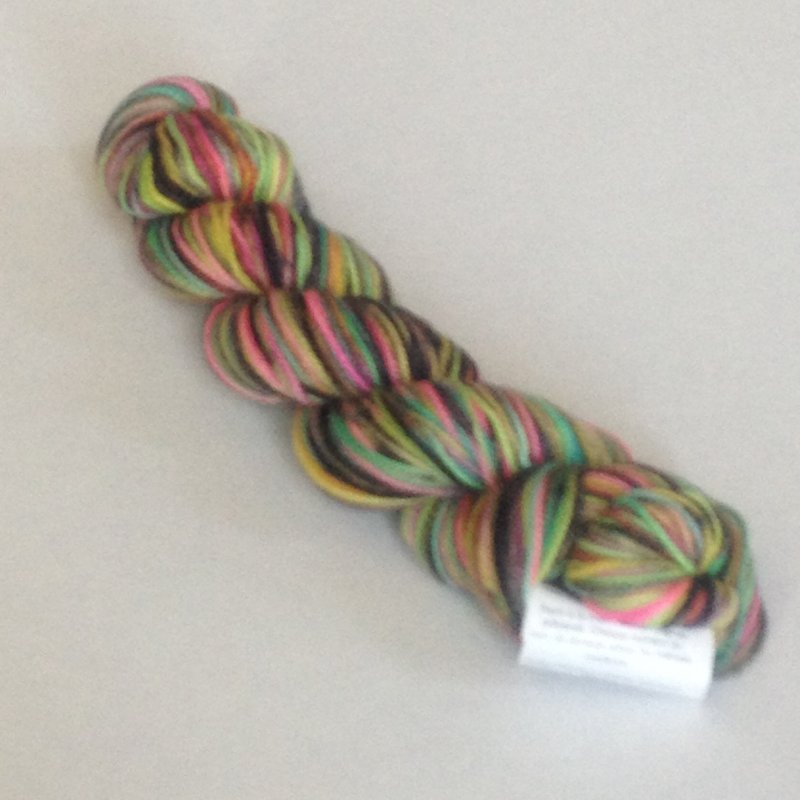 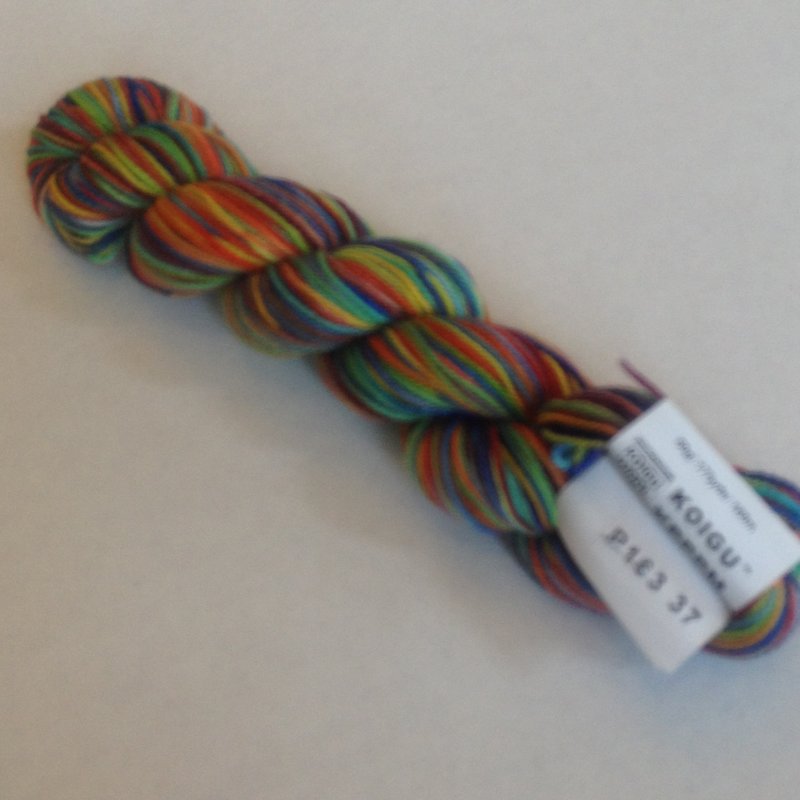 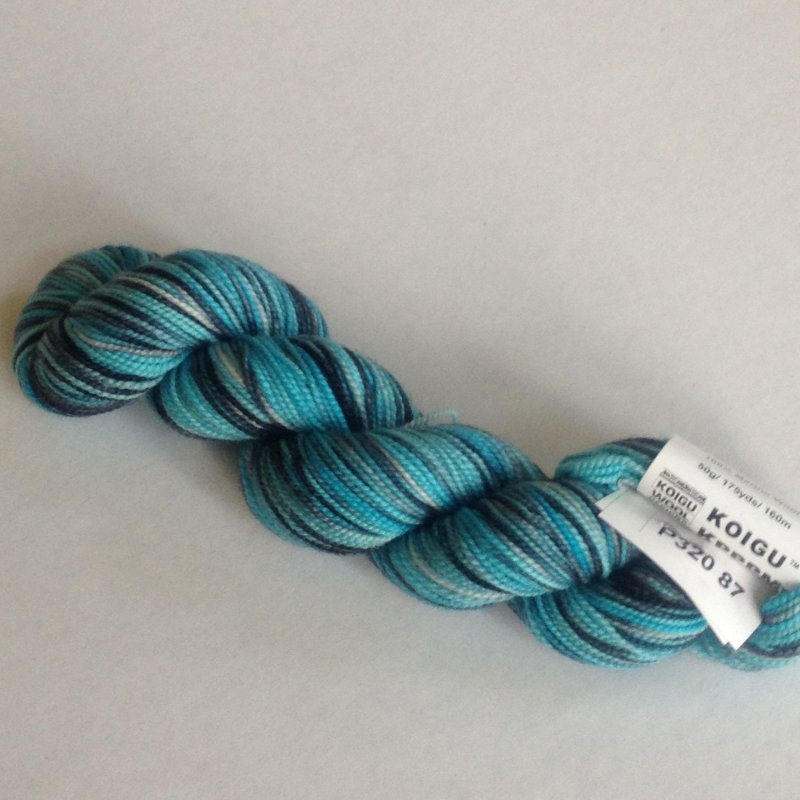 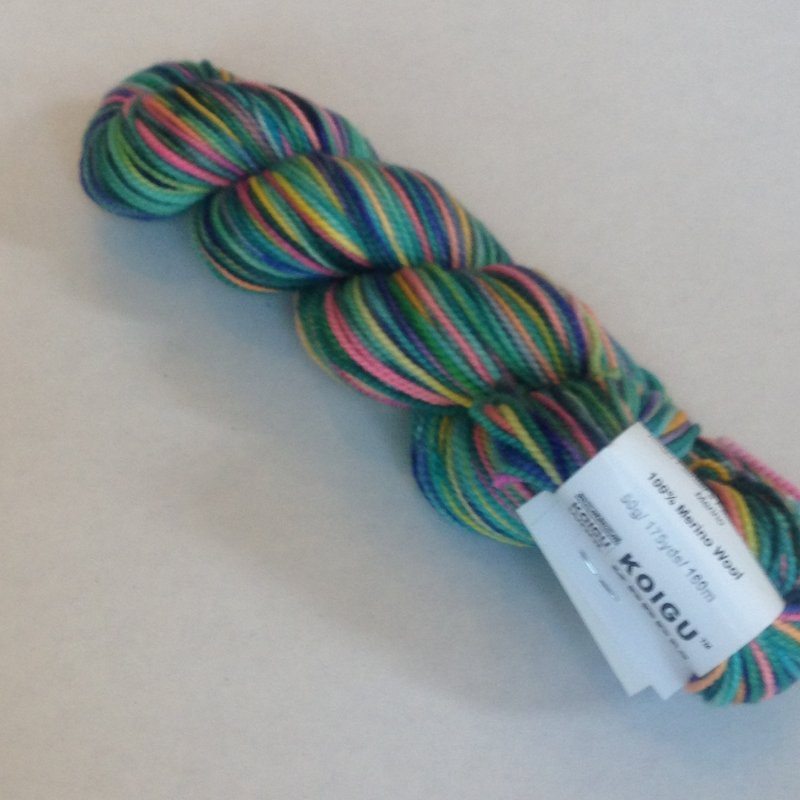 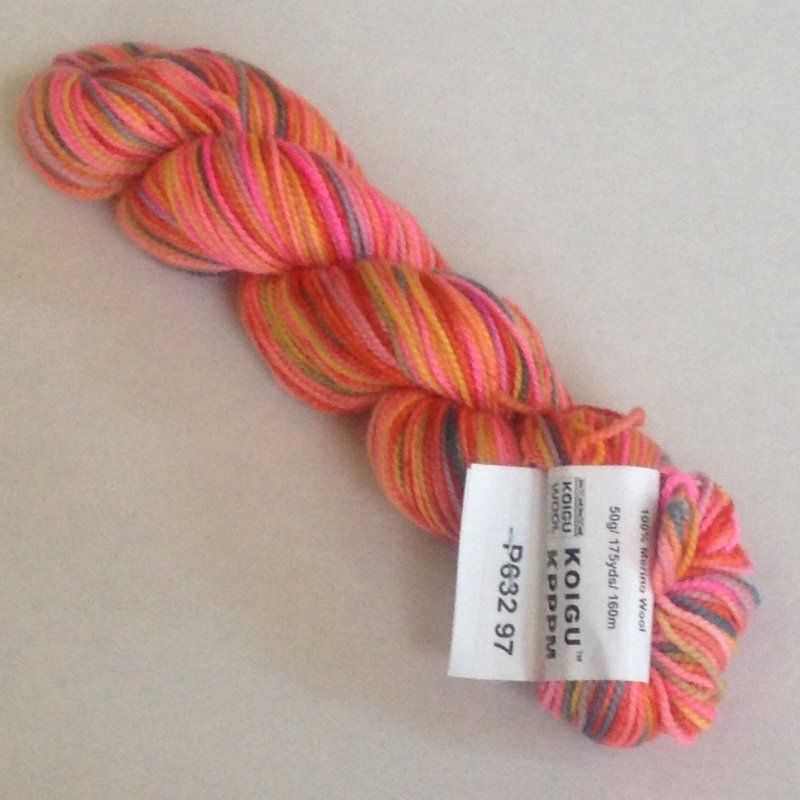 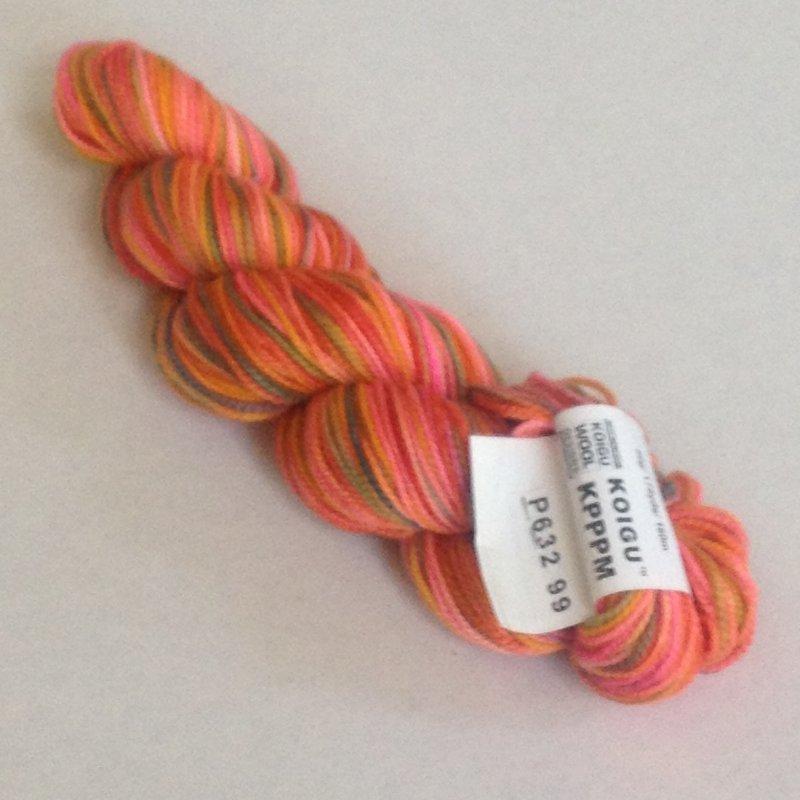 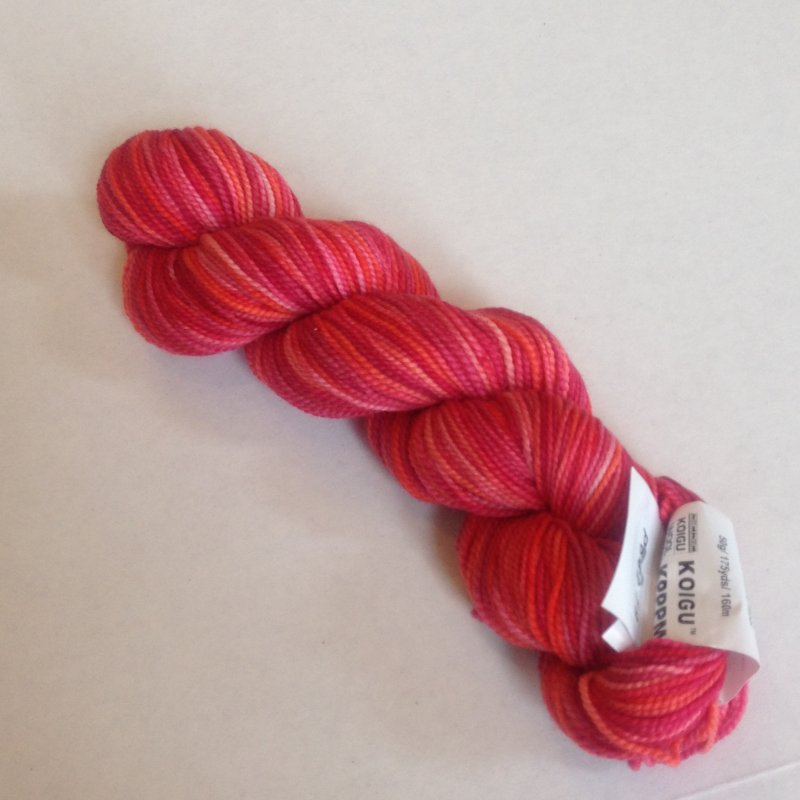 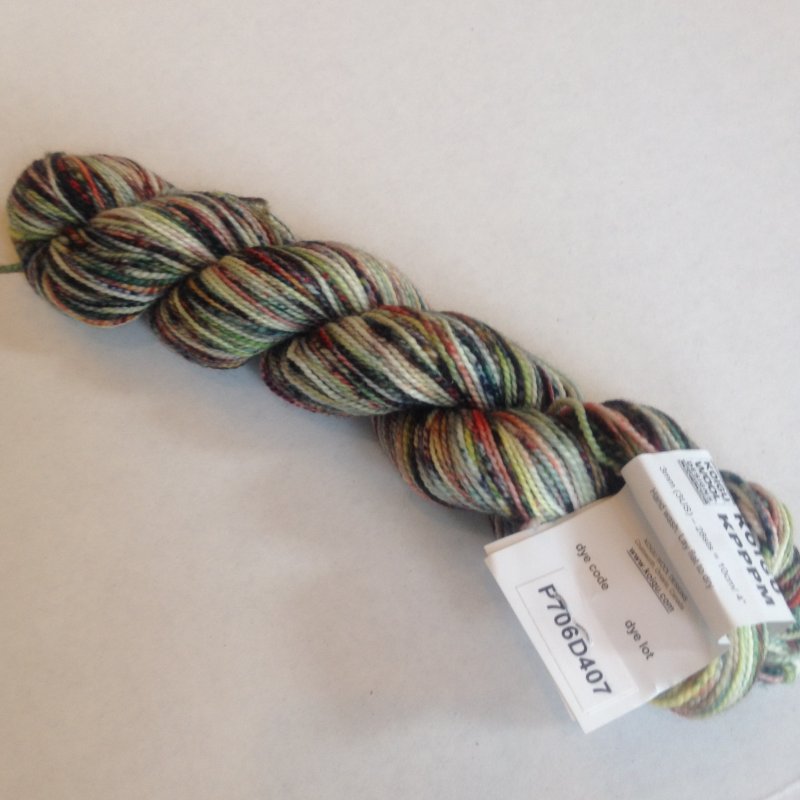 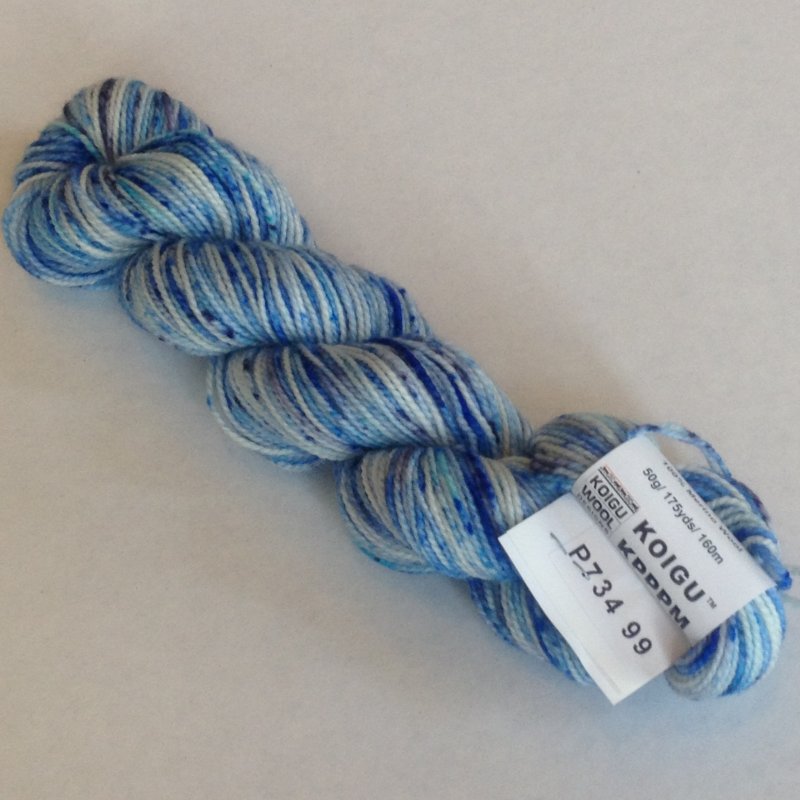 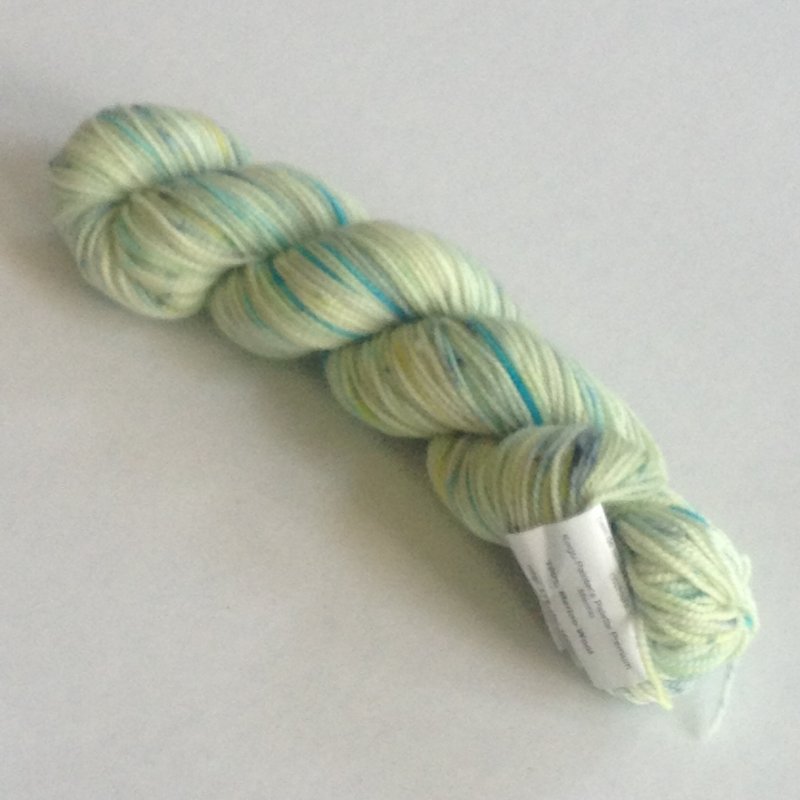 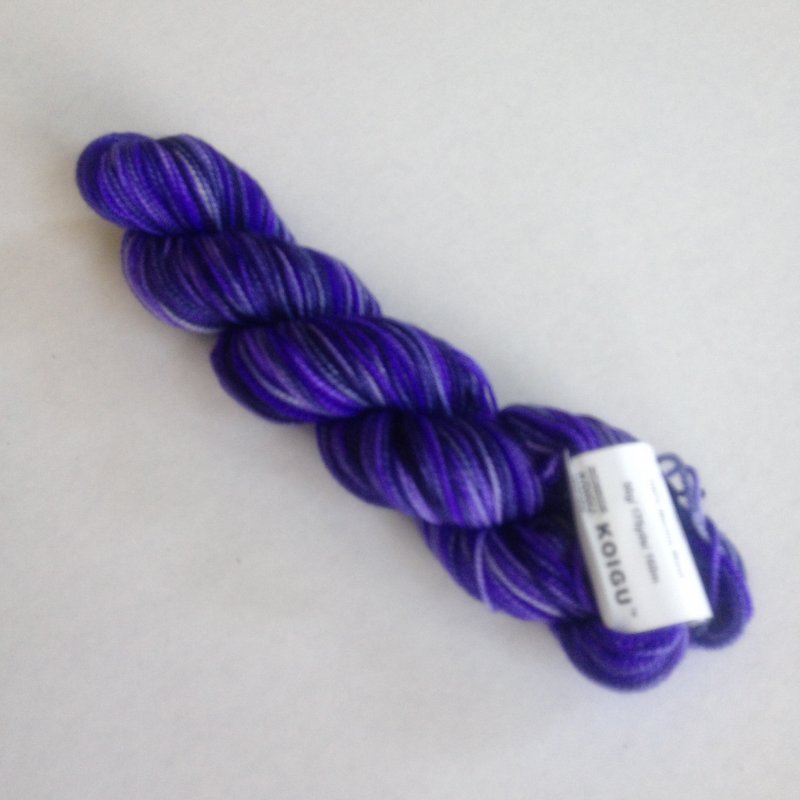 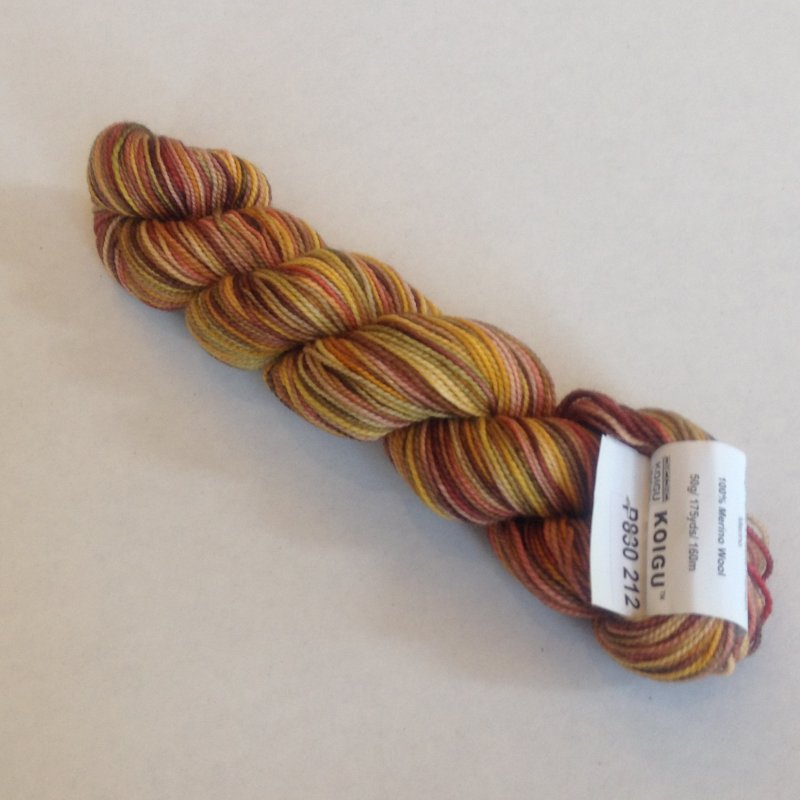 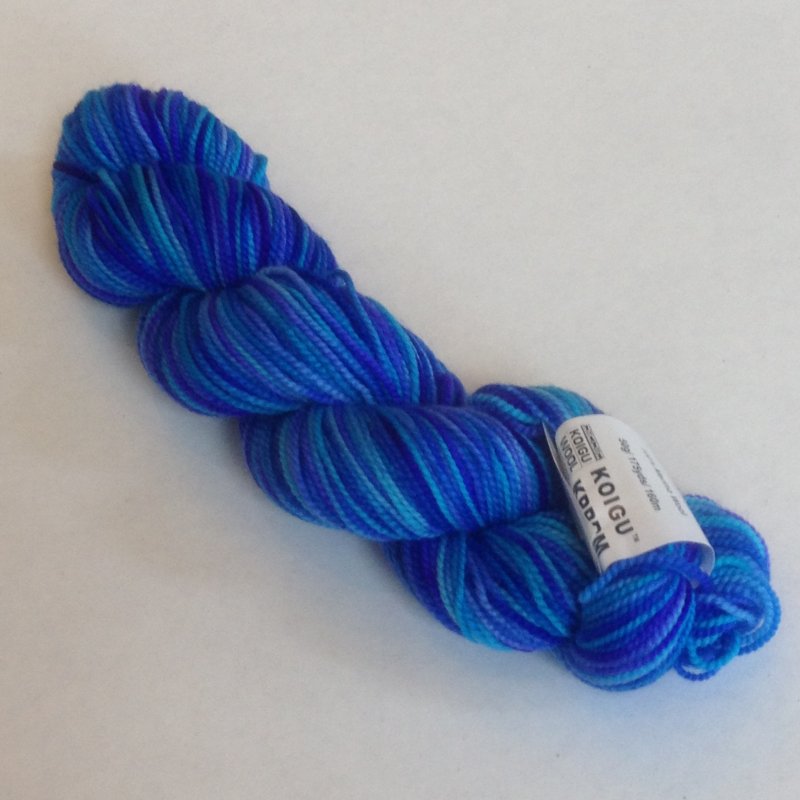 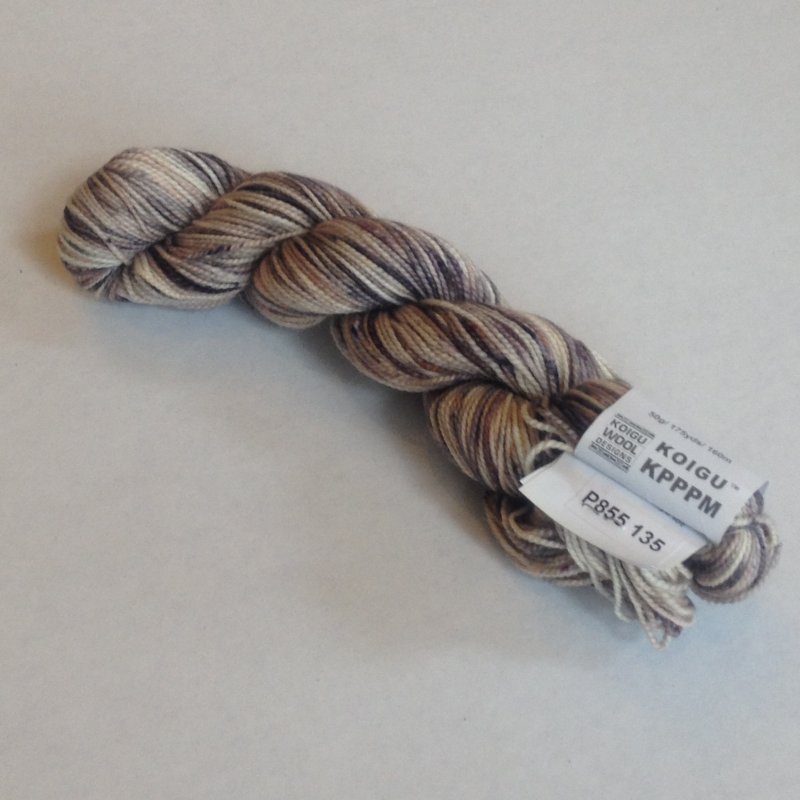 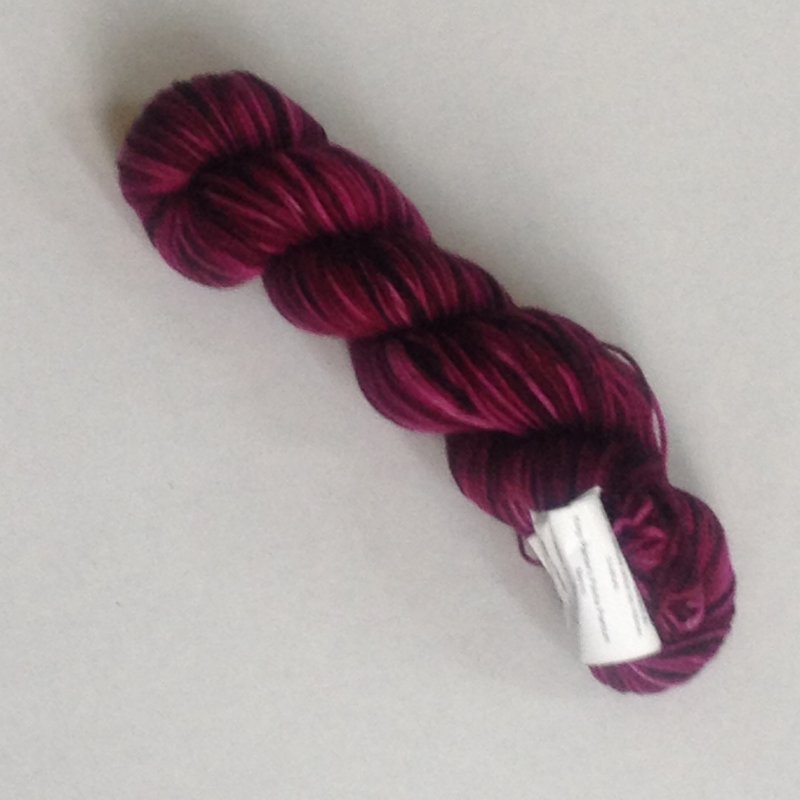 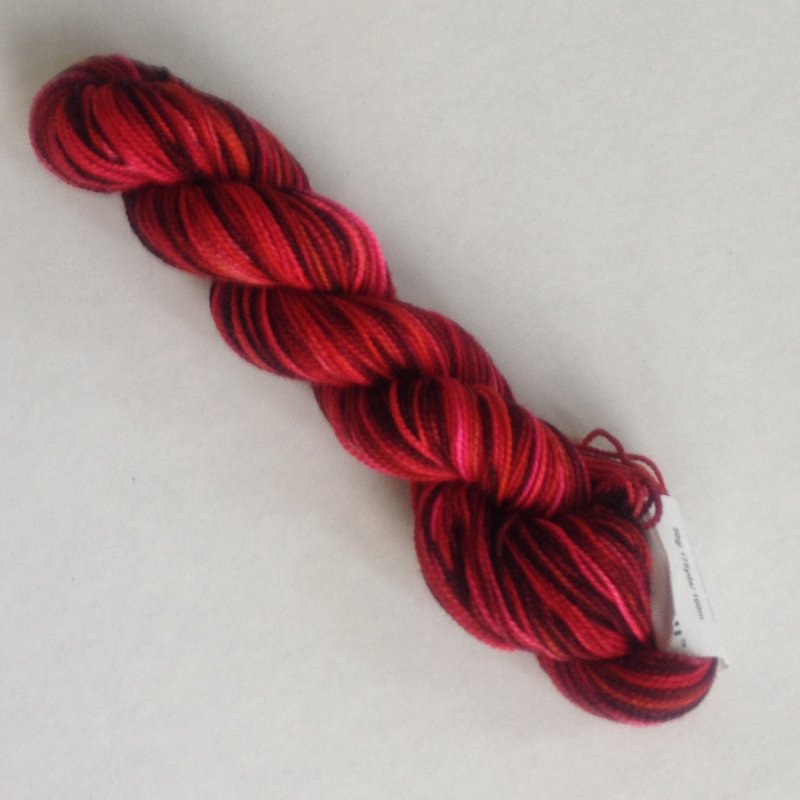 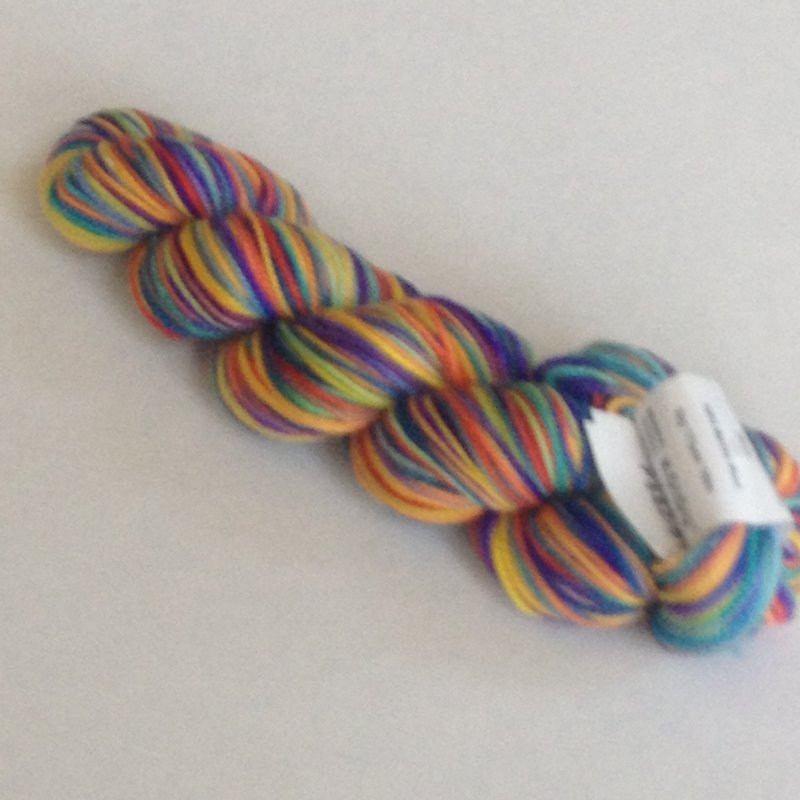 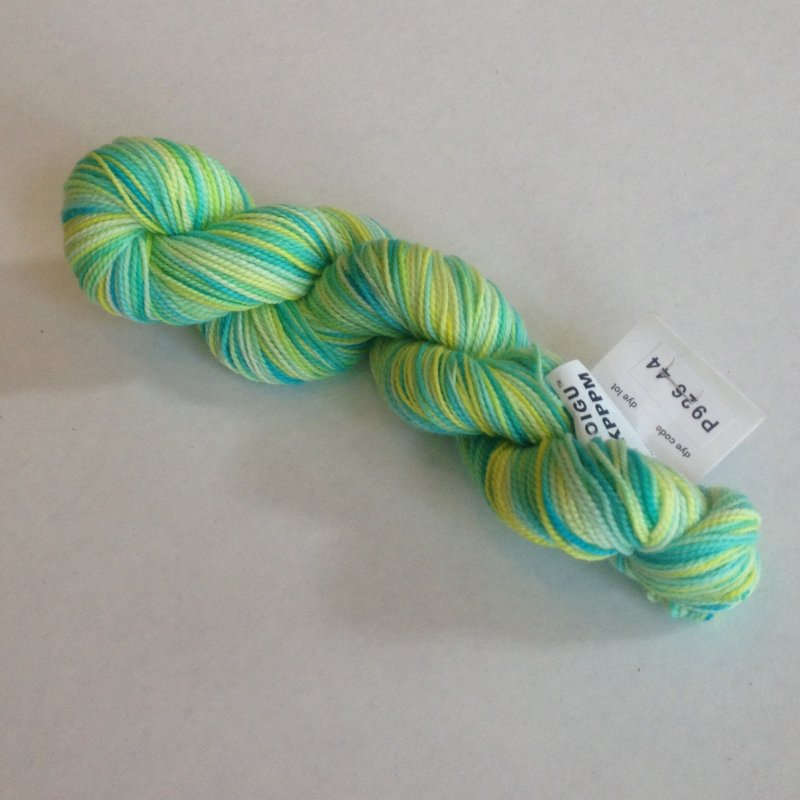